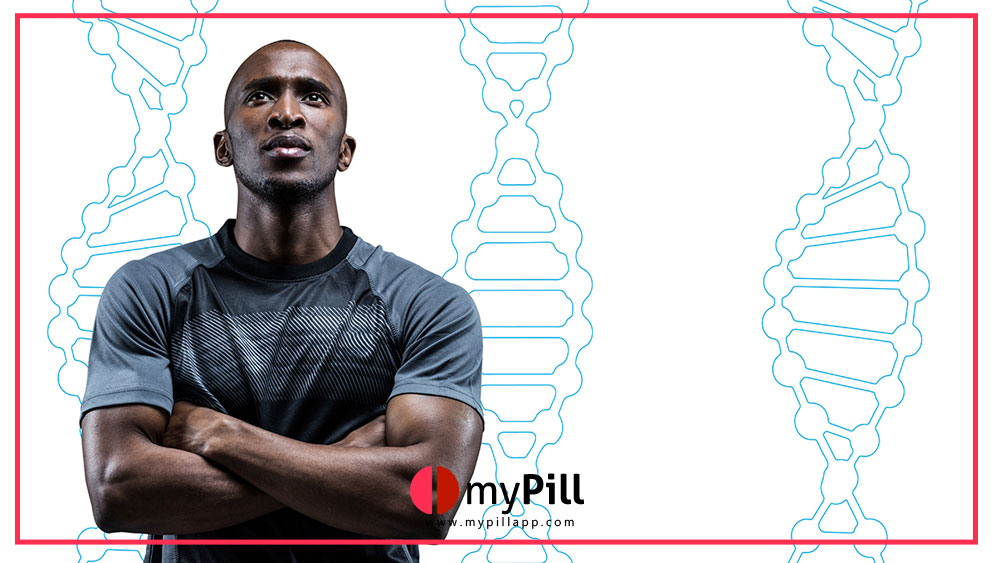 MyPill > Health > What Is There To Know About Healing Peptides?

What Is There To Know About Healing Peptides?

Contents show
Are Peptides the Same Thing as Amino Acids?
Peptides That Help the Body Heal: What Are They?
Do Healing Peptides Have Any Effect?

Peptides have shown the potential to have remarkable therapeutic effects in the past two decades of scientific investigation.

More and more studies have shown the beneficial effects of peptides on heart health and aging and neurological illness prevention and treatment.

Peptides are vital in promoting well-being and fighting off illness, from physical injury to free radical damage to the regular metabolic changes in aging. A peek at what we’ll be learning about peptides in 2023.

Are Peptides the Same Thing as Amino Acids?

Peptides are merely short sequences of amino acids, which are the building blocks of proteins.

These proteins may range in length from two to three to fifty amino acids.

Proteins contain at least fifty amino acids. In most cases, they lack any structural complexity beyond their amino acid sequences (called primary structure).

The past fifty years have seen hundreds of peptides examined in animal experiments, and many of these peptides have also seen many alternative kinds of testing.

Peptides have re-emerged as a potential treatment for many illnesses, from Crohn’s disease to heart failure.

There is a lot of interest in using peptides to enhance current therapies, such as cancer therapy, in the medical world.

Peptides That Help the Body Heal: What Are They?

Over the past several decades, peptides for healing have been discovered and developed in many ways.

Peptides that originate from natural systems, such as human stomach contents or modified forms of naturally occurring peptides, account for the great majority (e.g., sermorelin is an analog of growth hormone-releasing hormone).

Essentially, all peptides are healing peptides due to their ability to support healthy cellular, tissue, and organ functioning.

However, a few have exceptional qualities that make them worthy of study and potential therapeutic development.

These peptides stand out in terms of aiding healing due to their broad and consequential impacts on several tissues and organ systems.

Do Healing Peptides Have Any Effect?

Although the human body is incredibly capable of self-healing, there are occasions when the same systems supposed to aid in our recovery from illness or injury are compromised.

This damage may be hereditary, caused by infection, or the effect of aging, although it is most often the outcome of aging.

In the context of age-related changes, augmenting natural systems by enhancing the peptides they use is a highly natural approach to healing.

Healing peptides speed up recovery and aid in tissue renewal.

Consider the case of BPC-157. These repair cells not only proliferate and multiply to treat tissue damage but create extracellular matrix elements that keep harm from developing in the first place.

BPC-157 supplementation may encourage even more cells to participate in the process to maximize this natural activity.

Additional benefits include stimulating repair cells that are not ordinarily accessible by giving this peptide outside the GI tract.

These peptides also aid in reviving the body’s biological activities.

Adults often take longer to recuperate from a traumatic event than children do.

Consider the average collar bone injury, which may recover within four weeks in youngsters, but takes up to a year for adults. Wounds take longer to heal because our natural growth and healing processes diminish.

They aid healing and increase the quality of the final product by returning these systems to their young form. You can find peptides for sale in the USA for research purposes only.