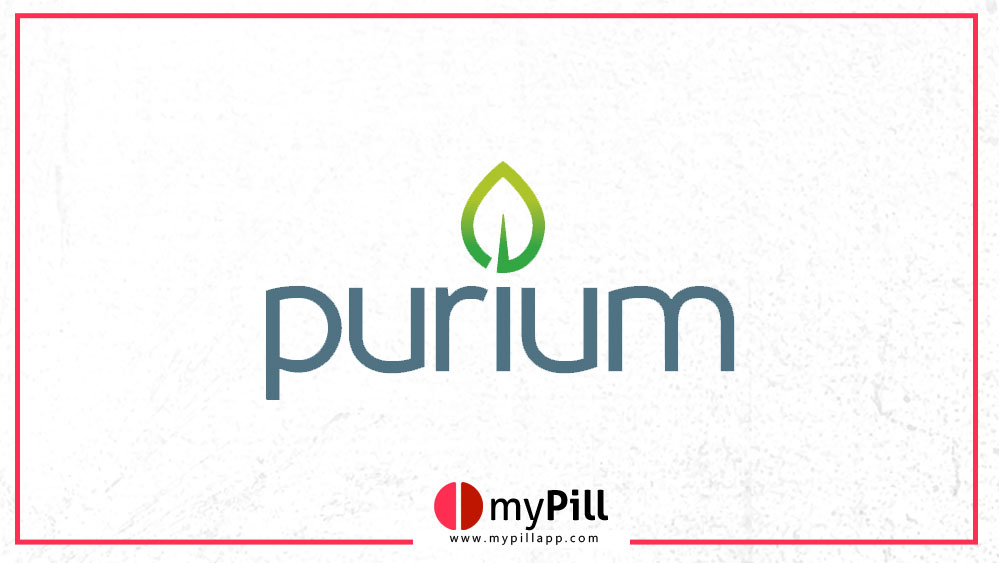 MyPill > Health > Purium Review: Is It A Scam?

Purium Review: Is It A Scam?

Purium, which is also known as Purium Health, strives to provide products that promote a wholesome and holistic approach to life. Are they legit? Read our review to learn more about this company.

Purium has been a relatively stable company for quite some time.

You can check out the charts of the company – it seems that they’ve been fairly consistent in their sales and practices for several years.

Purium also offers people an opportunity to join the company as a consultant.

If you’ve considered joining this company, or if you’re just looking for an opportunity to join an MLM, then read on, because we’re going to give you a fair review of Purium as both a sales company and a business opportunity.

Purium is a company that was developed by David Sandoval and Amy Venner.

The company was formed in 2004, but the history of Purium goes back a little bit further: the two owners owned a small green foods facility many years before that in 1993.

That means that by the time they started Purium, a company that sells products related to health and well-being, Amy and David already had more than a decade of experience in the industry.

Purium, which is also known as Purium Health, strives to provide products that promote a wholesome and holistic approach to life.

A lot of the things that they sell follow the principles of naturopathy and are intended to provide a sustainable, healthy approach to good living.

Purium: What Do They Sell?

Purium sells a wide range of products for improving and maintaining optimal health. They have more than 100 products that fall into a variety of different categories:

Their primary product that they’re most well-known for is the 10-Day Transformation Program, which they say is the fastest, healthiest and simplest weight loss program on the planet.

They also have a 10-Day Transformation program specifically for adults.

These products promise that you’ll be able to lose 5-20 pounds while also fixing your metabolism.

This is all supposed to happen over a 10-day period thanks to the combination of supplements, a tape measure, and an instructional guide that they provide you with.

While I tend to lean towards health food and natural wellness companies, one that touts their product to be the fastest and most effective on the planet makes me a little bit skeptical.

That’s why I took the time to figure out whether or not Purium was actually worth working with or shopping from.

Many of Purium’s products are known to work. However, there is a lot of skepticism over their 10-Day Transformation Program – as there should be.

Any program touted to help you lose 5-20 pounds in a few days should be looked at cautiously.

Purium is based on naturopathic principles, and they believe that the body is self-healing if it’s put in the proper environment with the right tools.

This is absolutely true, but do they adhere to these principles or try to manipulate them?

What’s definitely noted is that their foods are made from a mixture of natural herbs and superfoods.

They try to source as many of their foods organically and don’t use artificial ingredients.

This alone is a step up from a lot of similar companies.

Many people have actually reported feeling better after taking the cleanse.However, there is little scientific evidence to support the cleanses as being healthy.

Reviews are all over the place.

Many people have lost weight while using these cleanses, and others have demanded their money back.

67 out of 113 reviews on Amazon rated the product above 4 stars, though, and that says something.

This is a multi-level marketing company, which means that you can get paid for selling their products, as well as for recruiting new members to join the company and sell for them.

MLM companies aren’t always an easy way to make a living, but they’re certainly a good way to supplement your income until you reach the higher levels – if you’re willing to dedicate time and effort to the program.

This is one thing that a lot of people fail to recognize – an MLM isn’t a get-rich-quick scheme. You still have to put in the time and effort.

Purium is unique in the way that they offer compensation compared to many other MLM companies. This is because they use a Gift Card Marketing System.

They give members $50 gift cards, which they don’t have to pay for, which they can then distribute freely.

They won’t receive any money until these gift cards are spent on a 10-Day Transformation Kit.

When this happens, they will make $50, and if the person who buys the kit also decides to join the MLM group, then the original marketer will make even more money.

This idea makes it easy for new members to sign up and start distributing.

You get a chance to grow the market beneath you immediately, and you can actually start making money relatively easily if you know how to network.

Beyond that,there are 18 ranks, or levels, that you can progress through in the Purium compensation plan.

Here’s a quick outline of each level. In the following list, PV stands for personal volume and GV stands for group volume.

Is Purium A Pyramid Scheme?

Many people associate MLM companies with pyramid schemes, and there’s a reason for that.

Think about the shape of a pyramid.

The base of the pyramid is the largest part, and it supports the parts that are above it.

That’s the way an MLM company works – the lower levels support the ones above it.

So in that sense, most MLM companies are technically pyramid schemes.

However, that’s not necessarily a bad thing.

Because of the fact that they’re pyramid schemes, people are able to make money off them.

If they weren’t, then you wouldn’t be able to profit by recruiting new members.

Customer reviews about Purium are all over the table.

Some people report that they have had exclusively positive experiences with the company and their products, whereas others have not had such a good experience.

For example, one customer reported on Amazon that their 10-Day Cleanse surprised them.

At first they were skeptical, saying that the cleanse was “absurdly expensive,” but it was delivered quickly and “came within days.” (Though, this may be because of Amazon’s shipping policies instead of Purium’s.)

Regardless, they were quite happy.

They said it was a “cool cleanse that really got me into a schedule,” and they reported that they “tried it with my coworkers and we each lost 10 pounds within the week.”

This is a great response to Purium. However, other people have not been so happy.

One member found that they only lost weight because the cleanse didn’t allow them to eat other food.

After the cleanse was over, they “gained all the weight back immediately.” They just “ate sensibly” as they usually did and felt no lasting benefits of the cleanse.

Purium Prices & Where To Buy

You can find Purium products in a variety of places.

The place that you decide to purchase your products from will determine the price that you pay and how quickly you are able to get the products.

Obviously you will be able to get the products quickly if you buy them from a store in your local area.

Many big chain stores like Wal-mart will carry Purium products in their health food or healthy product aisles. You can also find Purium in big-chain health food stores.

Purium can also be purchased online from their own store: www.ishoppurium.com.

This is a good place to find out the original retail prices of Purium products.

They also have a Facebook page where you can find out their most recent deals.

Purium is also available on other big online retailers like Amazon.

Purium doesn’t have as extensive of a money-back guarantee as some of the other MLM companies.

They do offer a 60-day money-back guarantee on their products, but they have some restrictions.

On their website, they say that if you are unhappy for any reason you can contact their returns department, where they will help you sort out your issue.

This is different than many other big companies, which seem to be more excited to refund your money than to try and debate with you over whether or not you deserve a refund.

It’s important to understand the pros and cons of any company before you decide to buy their products or do business with them.

Here are some pros and cons of Purium.

Purium is a company that offers a reasonable MLM opportunity.

Their products have been positively received by some, and despised by others.

There are undoubtedly good experiences to be had with this company.

Unfortunately, we can’t make your decisions for you.

We’ve given Purium a fair and unbiased review, and hopefully you can now make your own decision as to whether or not you’d like to contribute to this company.

So, what do you think about our Purium review? Would you buy this product or not? Share your thoughts in the comments section below!