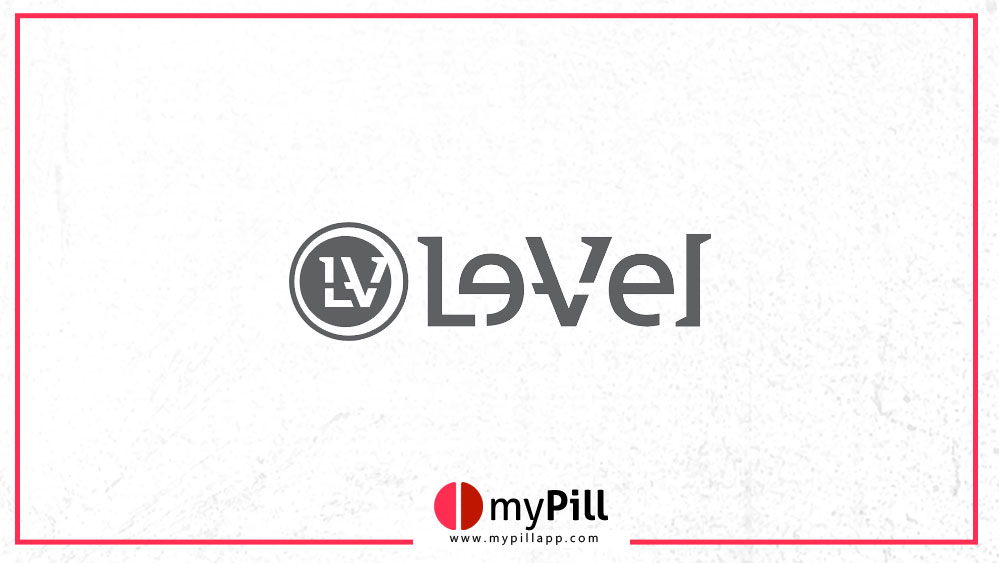 Le-Vel Thrive is a multi-billion dollar health-and-wellness company operating in a direct-marketing sales model. Are they legit? Read our review to learn more about this company.

Contents show
What Is Le-vel?
Le-vel: What Do They Sell?
Le-vel Most Popular Products
Does Le-vel Work?
Le-vel MLM Business Opportunity
Le-vel: The Compensation Plan
Is Le-vel A Pyramid Scheme?
Le-vel Reviews
Le-vel Prices & Where to Buy It
Le-vel Money Back Guarantee
Le-vel Pros & Cons
Le-vel Review: The Final Verdict

Le-vel is one of the endless numbers of MLM companies out there.

A MLM is a multi-level marketing business, for those who don’t know.

This means that you’re able to join the company as a distributor and sell stuff for them, or recruit other people to do the same.

Why would you want to do this?

To earn money, of course!

Unfortunately, a lot of these companies have terrible reputations and the whole business structure is often considered by uneducated people to be a ‘pyramid scheme.’

We’re here to set the bill straight and review the most popular MLM brands, and today we’re starting with Le-vel.

There are a ton of health and wellness MLMs out there, and it takes something special to separate one from the rest.

That said, Le-vel doesn’t make a huge mark compared to some of the more popular brands of this type.

That certainly doesn’t mean that they’re a bad company, though.

In fact in many ways they are better than some

The company has only been around for 8 years.

It was founded in 2013 by Paul Gravette and Jason Camper.

They developed the company to provide helpful products made with natural ingredients to be safe and healthy alternatives to more conventional products.

They have made over $7 million since they started, so there’s certainly some indication that they make good products.

Or that they have good advertising.

Whatever the case, you’ll have to read on to decide whether or not you think they’re worth joining!

Le-vel: What Do They Sell?

This is one of the companies that works with a very small product line but strives to make these products absolutely fantastic.

They have 4 main products and 8 different Thrive Plus products available.

The 4 main products are:

These products alone have helped to make the company the huge amount of money that they’ve amassed in recent years.

The products are intended to be used together as a part of the brand’s Thrive 8-Week Experience.

The items can be bought separately but they’re a lot cheaper to buy in a package.

As we’ve mentioned, there aren’t really a lot of products made by this company.

However, that means that it’s pretty easy to determine that they’re all quite popular.

It is a supplement that’s made just for men.

It allegedly helps manage weight, improves the health of joints, provides a lot of antioxidants and helps to enhance cognitive function.

It is made for women and functions practically the same as Thrive M.

Some of the ingredients are a bit different so the product is tailored more to the hormonal systems and general physical makeup of women instead of men.

It is a nutritional shake.

It’s Ultra Micronized which means that it contains a whole heck of a lot of nutrients ground up into a micronized powder.

It also contains a number of probiotics and digestive enzymes on top of antioxidants.

It is a product that’s a new type of Derma Fusion Technology.

This is basically a patch that helps to transdermally deliver nutrients and antioxidants into the body.

These products haven’t been tested on their own, however, they contain a number of ingredients that are widely accepted to help people achieve the goals intended.

Thrive M, for example, contains a number of BCAAs, or branched-chain amino acids.

These have been proven in various studies to help improve metabolism.

A lot of these products also contain caffeine, however.

Caffeine is widely acknowledged to be a potent metabolism booster so the energetic and weight-loss benefits are quite possible.

There have been tons of studies done regarding caffeine and weight loss, and it has been proven to help reduce appetite and help people shed pounds.

Le-vel is a multi-level marketing company that provides people with the opportunity to earn some money by selling stuff and recruiting members.

All MLM businesses function in a fairly similar manner, but they’re not all the same.

Many of them are considered to be scams or schemes.

This isn’t the case.

Unfortunately, in the past, some of these types of companies actually did rip off their customers.

However, nowadays, the reality is that most people just think MLMs are get-rich-quick schemes and when they fail to make money right away they assume that they’re being ripped off in some way.

MLMs are hard work and you’ll need to put in lots of time and effort to rank up – or increase in level – before you actually make enough money to be worth it.

If you’re hoping to make a living wage then you’re going to be putting in close to full-time hours for the first little while.

After that things get easier.

As we have mentioned, most MLMs are similar.

However, they all vary a bit in their prices, their payouts, and the fees that it costs to join.

To join Le-vel, you need to enroll with the brand as a Brand Promoter.

This is a monthly charge as long as you’re active in the company.

This is incredibly expensive for most opportunities of this type.

By selling stuff for the company you can earn up to 20% commision on sales, which is nothing spectacular.

There are also a number of bonuses that you can earn for selling a lot of things or recruiting a lot of members. This is nothing different.

Your best bet is going to be recruiting members into your ‘downline.’

Your downline will provide you with the most money because you earn commission on the first few generations of your recruits, and those that they recruit.

Recruit enough people and the money will start to stack up pretty good.

Is Le-vel A Pyramid Scheme?

The term pyramid scheme has a pretty bad connotation to it.

It implies that someone at the top of a business is taking money from everyone below them in the pyramid.

The other members of the pyramid form the base and feed money to the top.

You know what that’s reminiscent of?

Pretty much every business in the world.

If you’ve ever worked at the front desk of a business, or as a telemarketer, or even as a gas station attendant, then you’ve been part of a pyramid scheme.

In fact, most regular 9-5 jobs are more of a scheme than a MLM because the CEOs aren’t usually upfront about how much they’re ripping off their employees.

With a MLM, as long as you do a bit of research, you know exactly what you’re getting into and what you’ll get paid.

Le-vel isn’t any more of a pyramid scheme than any other job, and I believe that it’s more integral and easy to gain standing in than a regular job.

Fortunately for Level, the majority of their reviews are quite positive.

They hold a solid average of 4 stars on Sitejabber, a site that compares businesses.

That said, the most recent reviewer wasn’t happy.

They said that they “ordered a two month supply of burn patches,” on autoship for the discount.

They then paused the autoship “22 days before it would process again.”

When contacting customer support, they had to wait “hours,” but eventually they got ahold of them.

Their overall opinion was that the company “doesn’t care about their customers.”

The rest of the recent reviews are glaringly positive, though.

The prior one said that “my husband and I have both been thriving for awhile now.”

They have overcome issues of fatigue and improve their diets.

Another recent reviewer said that they began “Thriving with Le-vel over 2 years ago.”

They found that the company “filled my nutritional gaps,” and that they have ”never felt better.”

The next reviewer said that Thrive was a “game changer.”

The products have given this reviewer “benefits I never thought was possible.”

They helped them overcome the digestion problems that they had for years despite trying many things to change it.

All things considered, some of these reviews strike me as those that might be left by freelancers who get paid to write reviews for companies.

But I can’t be sure and have nothing but a hunch to back that up with.

Le-vel Prices & Where to Buy It

Most MLM companies strive to have their products only be available through distributors and from their own websites.

Unfortunately, very few of them actually achieve this.

While it’s’ certainly possible to get Thrive products from Le-vel’s website, you can also find them online on sites like Amazon and eBay.

The prices are similar, but depending on whether or not you’re registered on these sites, you may actually get better deals with reduced shipping costs!

When you’re buying stuff off their website, it’s most often found in monthly packages that autoship.

Le-vel offers refunds and returns on products sold to customers through the site itself and any of its distributors.

Unopened products will be refunded minus 10% for a restocking fee.

You can get a 50% refund for things that have been opened or damaged.

No word on whether or not the damage occurs during shipping.

It’s a good idea to take a look at the pros and cons of any company before you decide whether or not you’re going to take part in the business.

Here are some of the most obvious pros and cons for Le-vel.

Le-vel seems like a solid company, and though they’ve only been around for a few years, they’re growing explosively.

The members of the company seem happy with the way the business is built, and customers leave positive reviews.

Their products are made using quality ingredients that are proven to work.

I can’t tell you whether or not to join the business, but they seem pretty solid.

Hopefully you can make your own decision now!

So, what do you think about our Le-vel review? Would you buy this product or not? Share your thoughts in the comments section below!