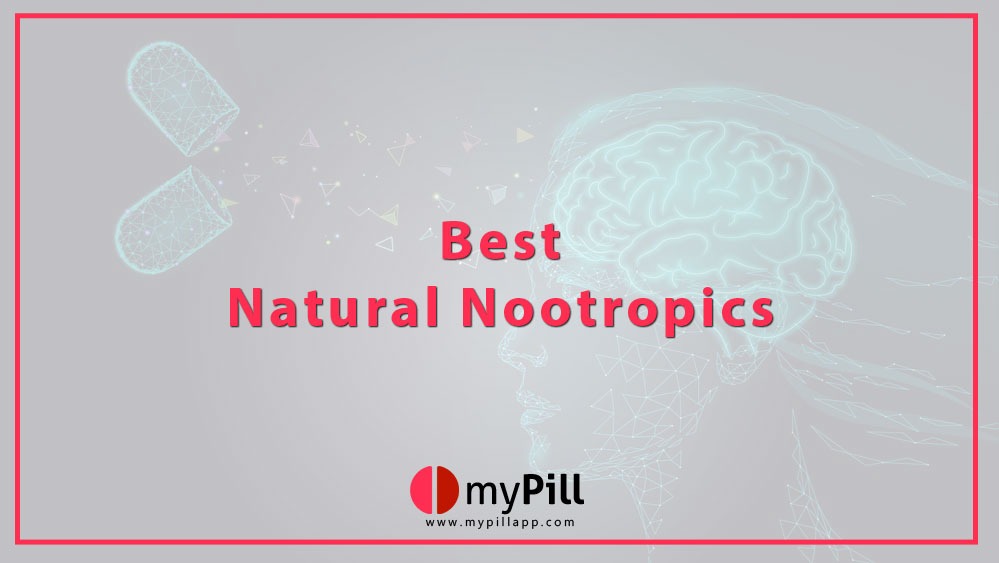 In this guide, we are going to reveal the best natural nootropics for boosting your cognition, memory, and focus to get the edge.

Recently, these drugs have gained popularity in the supplement world.

However, they have been traditionally used in Chinese and Ayurvedic medicine for centuries.

Nootropics are categorized into 2: synthetic and natural (herbal) nootropics.

Synthetic nootropics are made from chemical compounds and may have side effects such as insomnia, rapid heart rate, anxiety, and insomnia.

Natural nootropics, on the other hand, are made from plant, root, fungi, and herb extracts and are mostly considered safe.

In this article, we evaluate the 10 best natural nootropics and their effect on cognition function.

Bacopa is an ancient herb in Ayurvedic medicine to enhance cognitive function for a long time.

It is an adaptogenic herb that enhances concentration, memory, and focus while lowering stress levels.

Besides, it contains bacosides, active compounds that protect the brain from free radical damage.

Hence, improving neuron communication in the hippocampus, a brain region that plays a crucial role in memory. 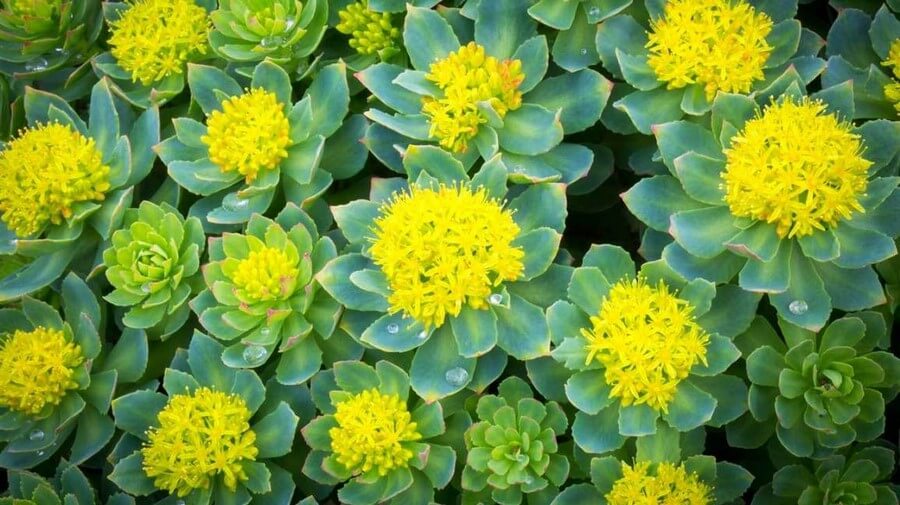 Rhodiola Rosea is a popular adaptogen, also known as the golden root or arctic root.

It lowers stress levels by increasing neurotransmitters such as norepinephrine, dopamine, and serotonin.

Rhodiola Rosea is an ancient herb used in Chinese, Russian and Scandinavian medicine to reduce fatigue and relax the brain.

Research shows that this herb helps the brain to adapt to stress and lowers symptoms of fatigue, including headaches, muscle soreness and lethargy. 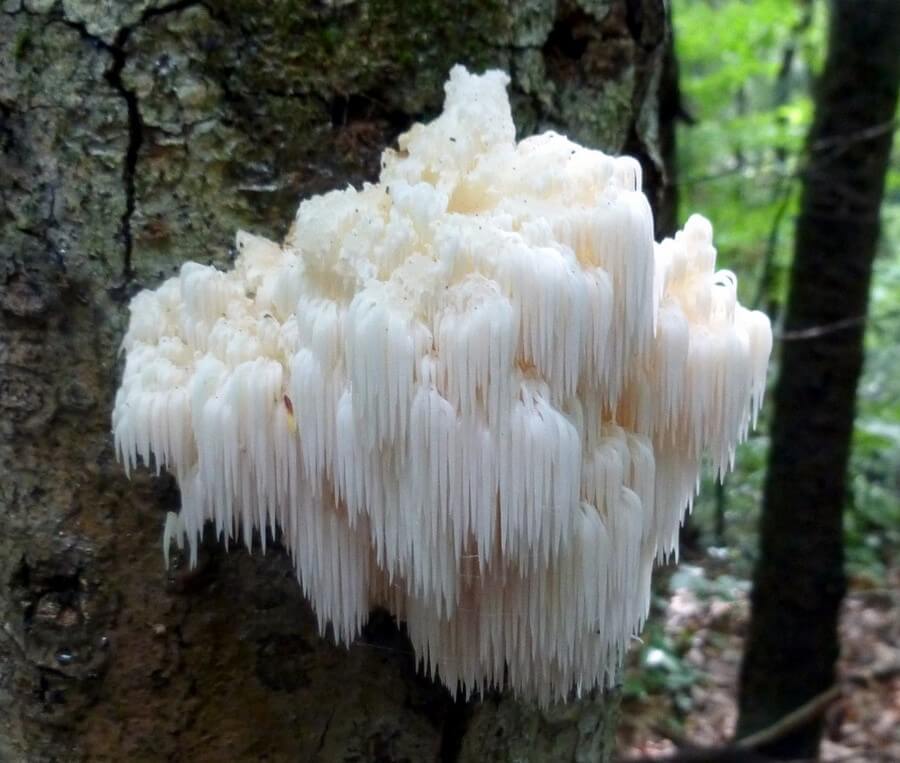 Besides, it was anciently used to treat neurodegenerative diseases due to its connection to the nerve growth factor.

The nerve growth factor is a neurotrophin that promotes the growth of nerve cells.

But what does science say?

Research shows that this mushroom has anti-inflammatory effects that could reduce symptoms of anxiety and depression.

Besides, it has shown the potential to regenerate brain cells and enhance the function of the hippocampus.

However, these studies have been performed on animals, and there is little research on humans.

In yet another study conducted on rats, lion’s mane mushroom speeds up the recovery time from nervous system injuries by 23 to 41 percent.

Additionally, Lion’s mane mushroom is rich in antioxidants that lower oxidative stress in the brain. 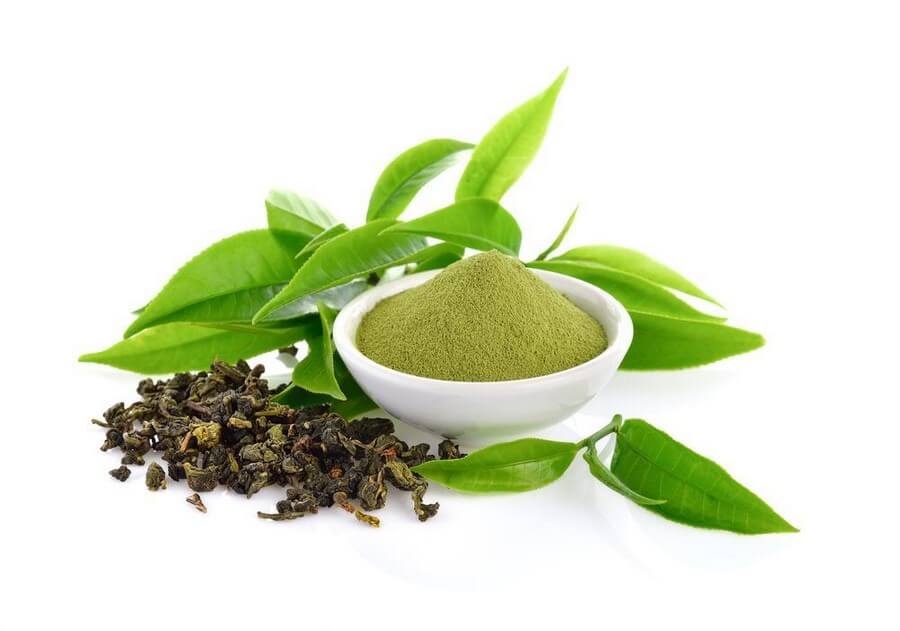 L-Theanine is an amino acid present in tea.

Studies 2 show that it helps to alleviate stress and anxiety; it stimulates the release of neurotransmitters such as GABA, serotonin, and dopamine, often referred to as the happy hormones.

Also, it boosts alpha-waves in the brain, which is associated with creativity.

Besides, it has been seen to be more effective when stacked with caffeine.

Moreover, it reduces the adverse effects of caffeine such as jitteriness. 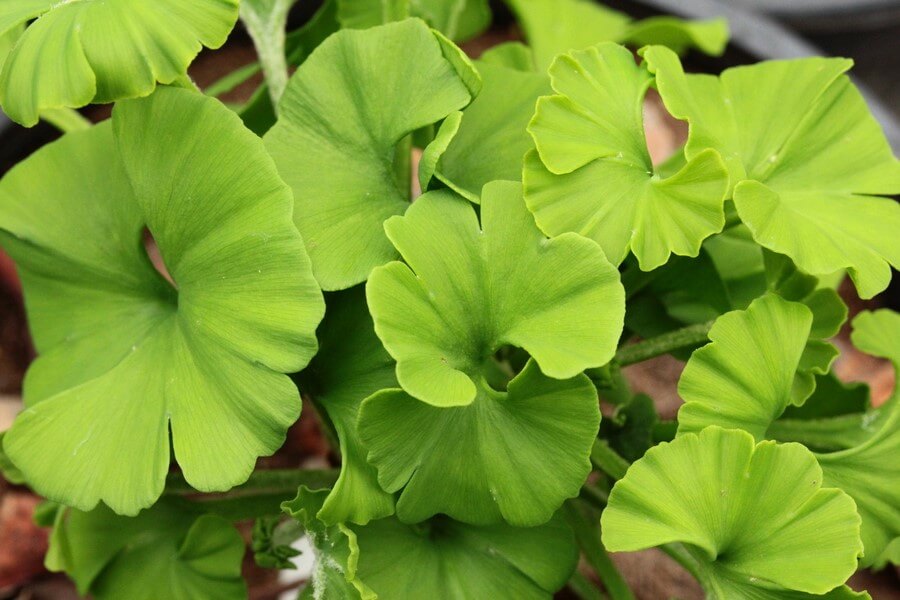 Ginkgo biloba seeds and leaves are used in Chinese medicine for blood circulation and brain function.

This herb is rich in antioxidants –flavonoids and terpenoids that reduce free radical damage.

However, research indicates that these benefits may decrease with long term use.

Choline is a nutrient that acts as a vital brain-building block.

Choline is a precursor to phosphatidylcholine and acetylcholine in the brain.

Acetylcholine is a neurotransmitter that promotes signaling between neurons in the brain.

On the other hand, Phosphatidylcholine is a significant phospholipid for the cell membrane.

Also, it increases the production of acetylcholine. 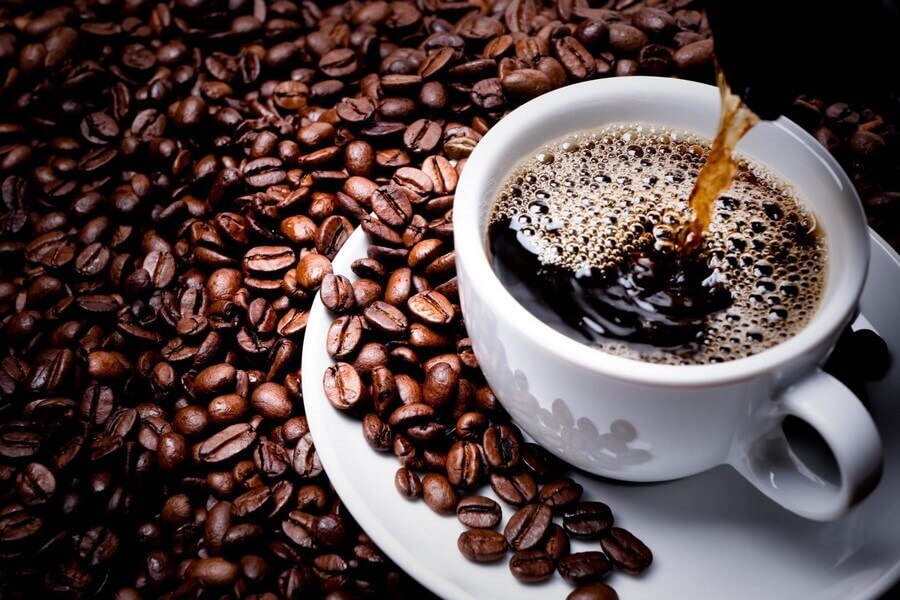 Caffeine is the most popular psychostimulant drink in the world.

It is found in coffee, cocoa, guarana, tea, energy drinks, and kola nuts.

It is has been proven to improve brain function, including enhancing alertness, concentration, brain energy, and mood.

Caffeine works by inhibiting the release of adenosine, a brain chemical that regulates stimulation.

Also, it stimulates the release of dopamine, which boosts focus, alertness and concentration.

Interestingly, research shows that individuals who take coffee regularly have a lower risk of developing Alzheimer’s and Parkinson’s disease later in life. 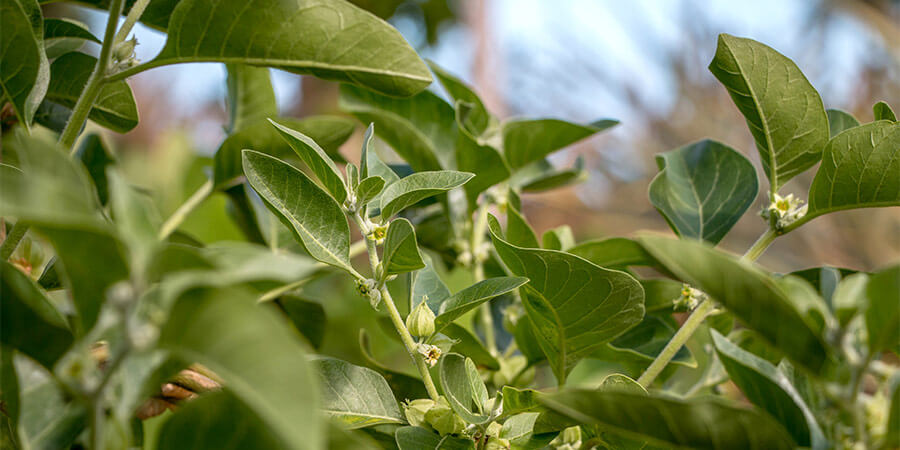 Ashwagandha is an adaptogen herb popularly used in Ayurvedic medicine to help the body manage stress and reduce anxiety.

Besides, it has neuroprotective properties that shield the brain from free radical damage. 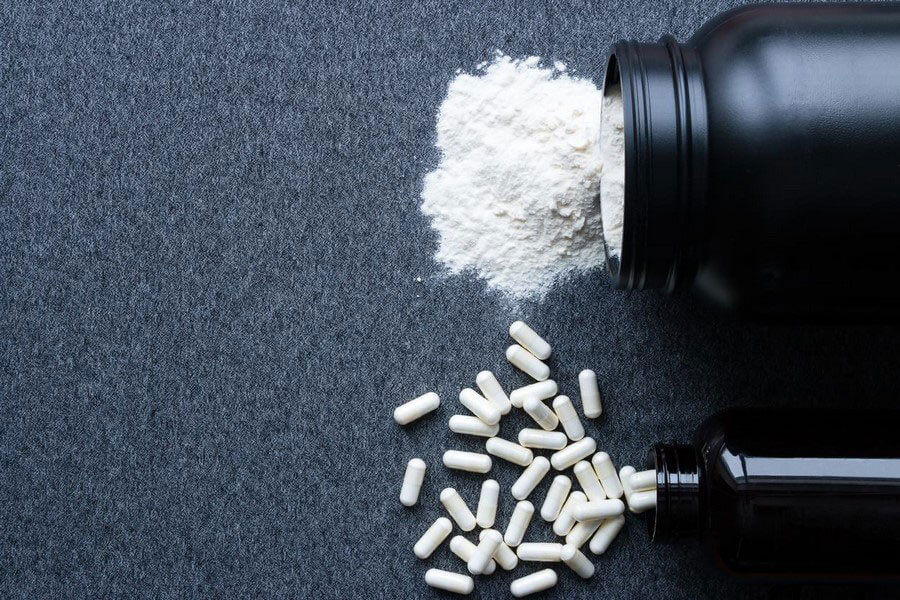 Creatine is an amino acid popular among bodybuilders to boost muscle mass and improve physical performance.

However, creatine a natural nootropic.

It blends with phosphate to form a molecule that stimulates brain energy.

Natural nootropics are effective in boosting brain function; they are considered safe and effective.

However, it is advisable to check with your physician before taking any nootropic to rule out the possibility of side effects.

Natural nootropics are safe alternatives to synthetic nootropics associated with side effects.

Besides, these nootropics can be stacked together to boost performance.