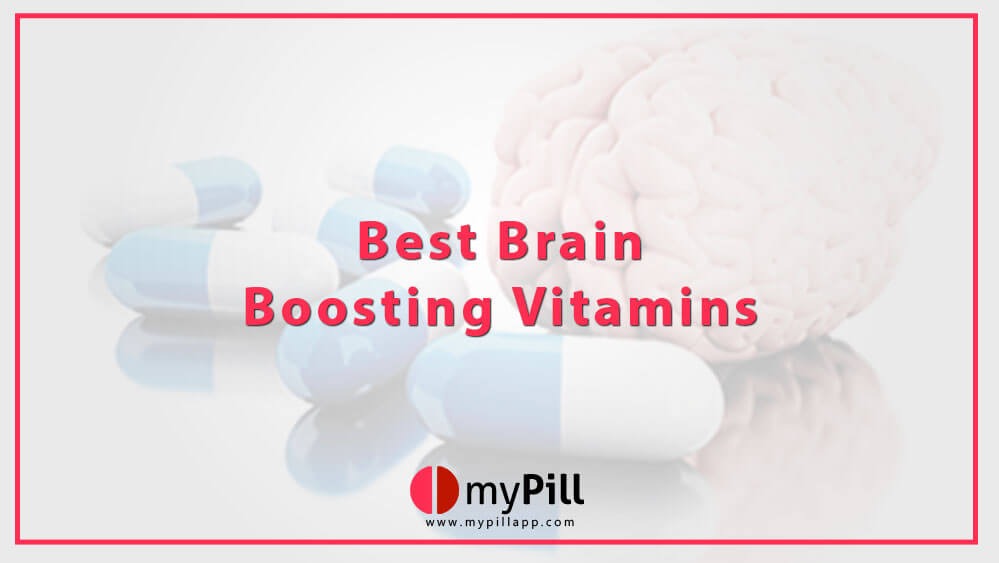 Certain vitamins may help to improve a cognitive functions. Learn what recent clinical studies have to say about vitamins and memory loss.

Studies have shown that vitamins are among the few compounds that maintain proper body function without adverse side effects.

Additionally, they are essential for normal cognitive function.

B vitamins are known to be particularly suitable for brain health and general cognitive function.

B1 is also known as Thiamine.

It facilitates the transmission of nerve impulses in the brain.

Its deficiency may cause Korsakoff syndrome, a chronic memory disorder. 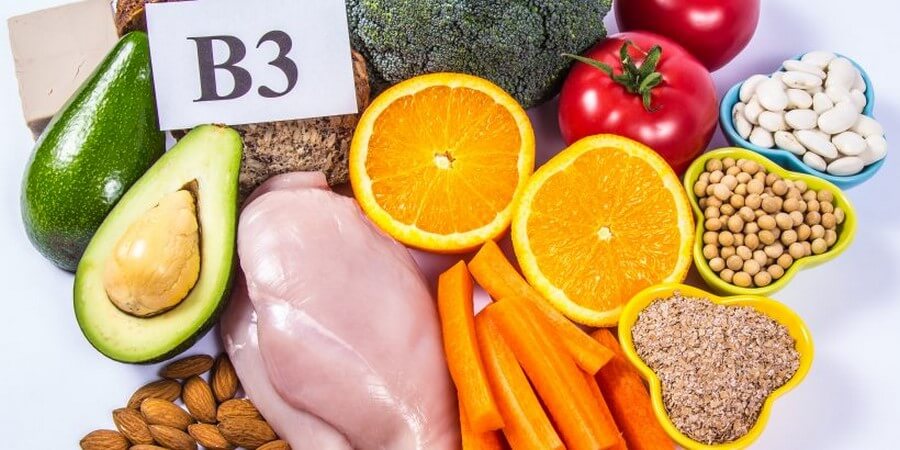 B3, commonly referred to as Niacin is a vitamin that plays several roles in the body including promoting cardiovascular and cognitive health.

It is a crucial element in producing brain energy.

It is a precursor to ATP (adenosine triphosphate), which is responsible for energy production in the body.

Additionally, it stimulates the release of neurotransmitters like dopamine, serotonin, and melatonin.

B3 can be obtained from natural foods like chicken breast, fish, broccoli, bacon, dates, potatoes, eggs, and nuts.

However, some users experience flushing and itching on the skin. 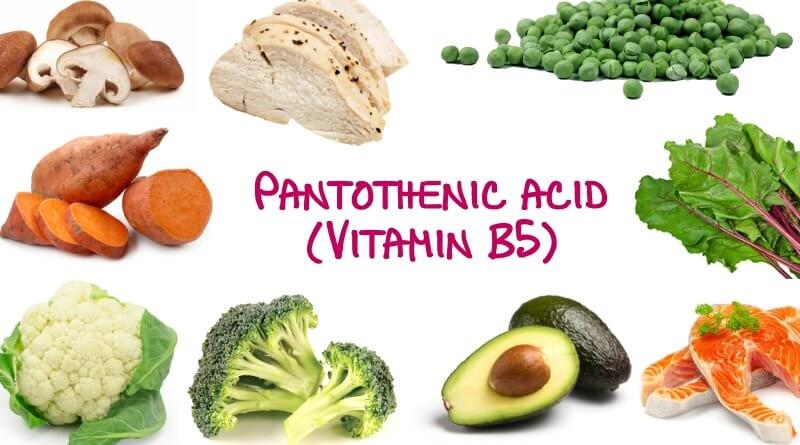 Vitamin B5 is also referred to as pantothenic acid.

It has many health benefits, including lowering blood pressure, balancing blood sugar, converting food into energy and shielding brain cells from brain damage.

It plays a significant role in the production of acetylcholine 2.

B5 also promotes the synthesis of neurotransmitters such as epinephrine and serotonin, which facilitate chemical signaling in the brain.

This results in better memory, cognition, mood and alertness.

Besides, it is referred to as the anti-stress vitamin.

Too much consumption of B5 may lead to diarrhea or bleeding.

The recommended amount is about 6 mg per day. 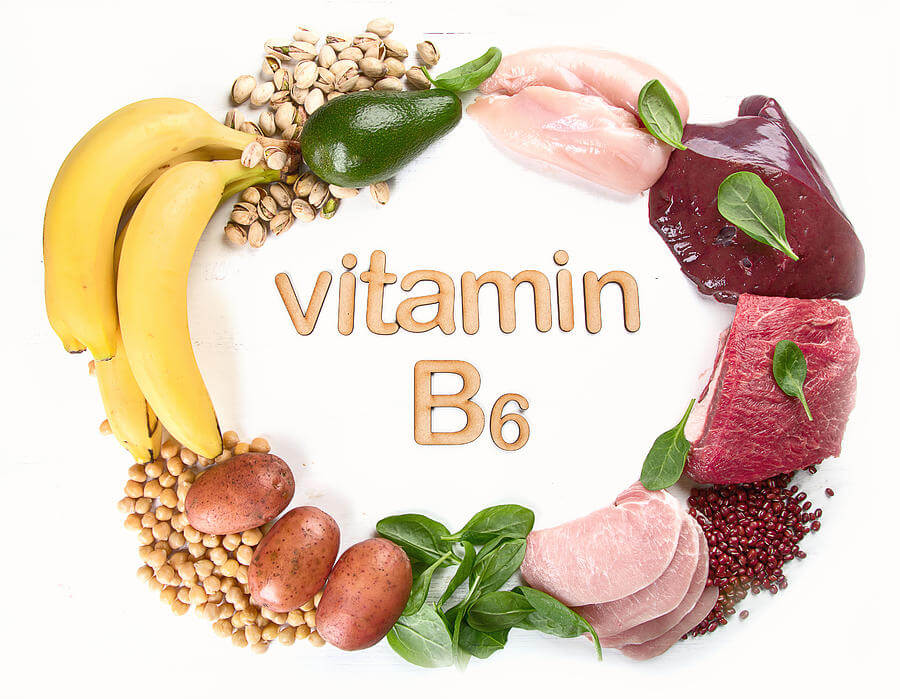 B vitamins are known to support brain health.

Vitamin B6 is particularly essential in reducing mental fatigue and enhancing mood.

Research shows that vitamin B6 deficiency is associated with mood disorders, including depressive symptoms.

It improves memory among the elderly.

Some studies show that low levels of vitamin B6 and mental decline in individuals with Alzheimer’s disease are closely related.

Moreover, it increases focus, executive function, attention due to its role in oxygen-carrying hemoglobin. 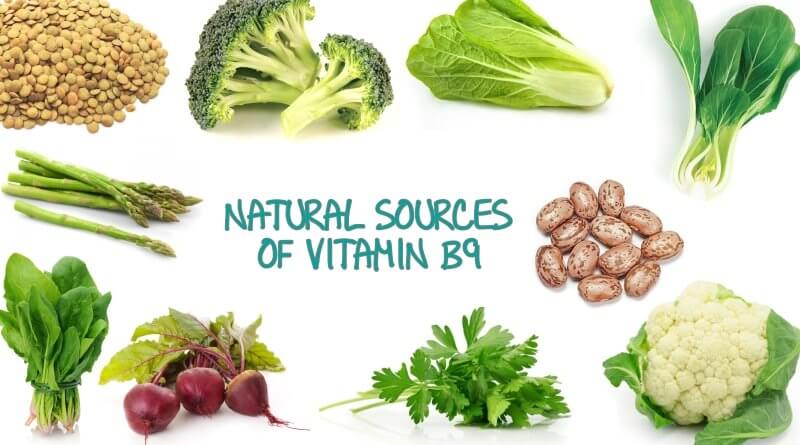 B9 is well known as folic acid or folate.

It is very significant in brain health.

It regulates homocysteine, an amino acid that interferes with cerebral circulation when in excess.

Folic acid is crucial in brain development during pregnancy.

When combined with other B group vitamins, it enhances memory, brain energy, and lowers brain atrophy.

It can be sourced from lentils, asparagus, and spinach. 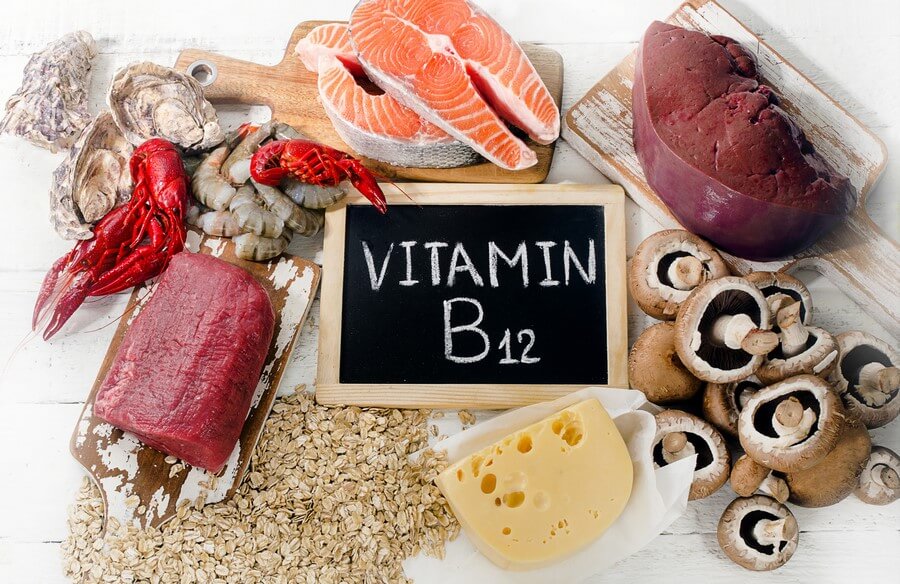 Vitamin B12 is known as cobalamin.

It is responsible for maintaining red blood cells and nerve cells.

It improves mood and reduces symptoms of depression through stimulating the release of serotonin, a neurotransmitter that calms the mind.

Additionally, its deficiency is linked to memory loss.

Several studies show that B12 prevents brain atrophy-loss of neurons in the brain- thus promoting memory.

Last but not least, vitamin B12 plays a role in energy production in the body.

It is naturally found in animal products, including poultry, fish and red meat.

It is also available in a fortified form in breakfast cereals and in over the counter vitamin supplements. 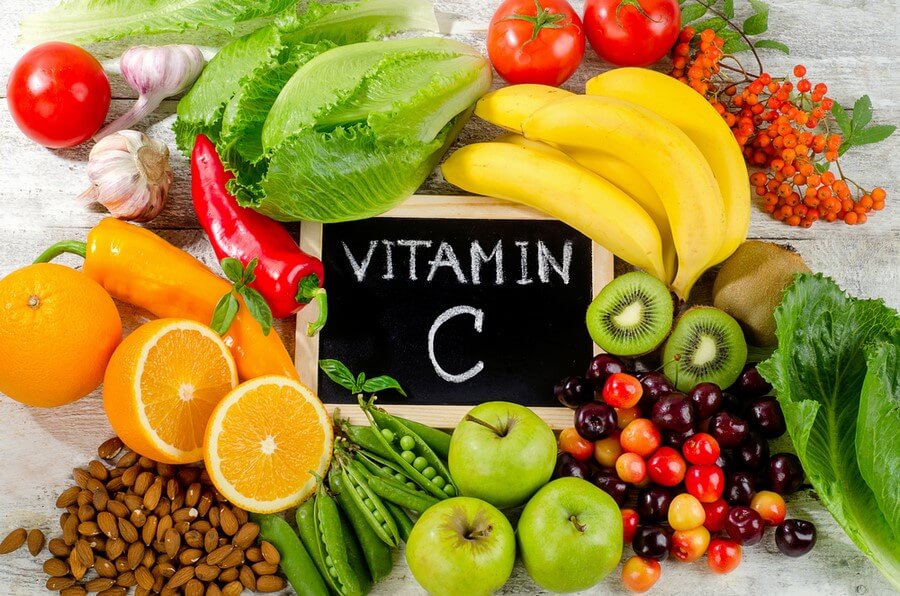 It is a potent antioxidant that protects brain cells from free radical damage.

Besides, it stimulates the production of dopamine, a neurotransmitter that enhances mood and alertness.

Vitamin C can be found in dark leafy vegetables and citrus fruits.

You should take around 90 mg of Vitamin C daily to promote general brain health.

Also, it is available in over the counter vitamin supplements and in fortified products. 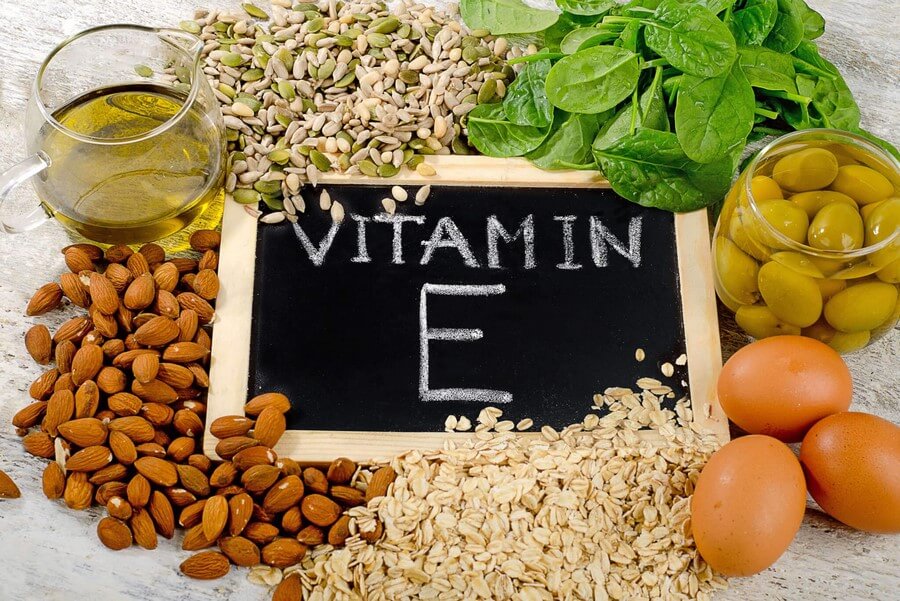 Vitamin E is a brain-boosting vitamin that improves cognition especially for seniors.

It contains Tocopherols and tocotrienols, antioxidant compounds that relieve damaged tissues from oxidative stress caused by free radicals in the brain.

A 2014 study 3 showed that Vitamin E improved memory function by 50 percent among the ageing population and individuals with Alzheimer’s disease.

Apart from food sources, it is available as a tablet.

However, individuals with cardiovascular disease should not exceed 1000 IU per day.

It also may increase the risk of prostate cancer.

Medical experts say that the brain needs a constant supply of vitamins to maintain its cognitive processes.

Thus, it is vital to get the recommended dosage of these brain-boosting vitamins to maintain healthy brain function.

However, remember brain health is highly dependent on your lifestyle; diet, sleep, and exercise.

Read next: How Do Nootropics Work? The Truth About Smart Drugs