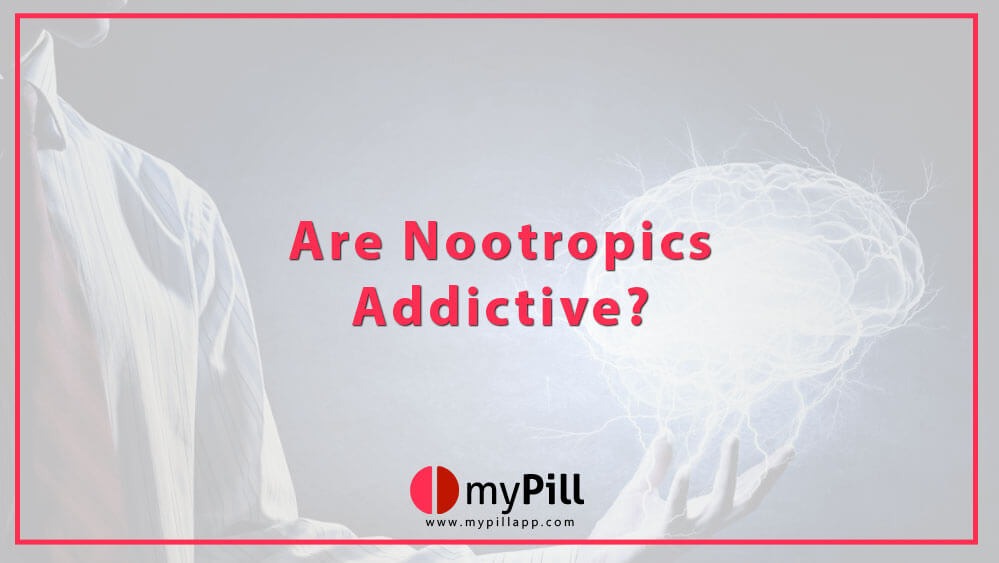 A lot of people recently asking if nootropics can be addictive. Answers which can be found online are various, so I decided to create this guide.

Contents show
What are nootropics?
Nootropics and addiction
What are withdrawal symptoms
Are natural nootropics addictive?
What about Synthetic Nootropics Addiction Potential?
Conclusion

The idea of taking a pill that enhances your brain performance is quite irresistible, especially to students, professionals or the elderly looking to prevent dementia.

That’s why it does not come as a surprise that the value of global nootropics market is expected to reach about $5,969 million by 2024, according to a recent report by Zion Market Research.

They are popularly known as smart drugs or cognitive enhancers that can be natural compounds, synthetic or prescription drugs.

But, are nootropics addictive?

Let’s find out below. 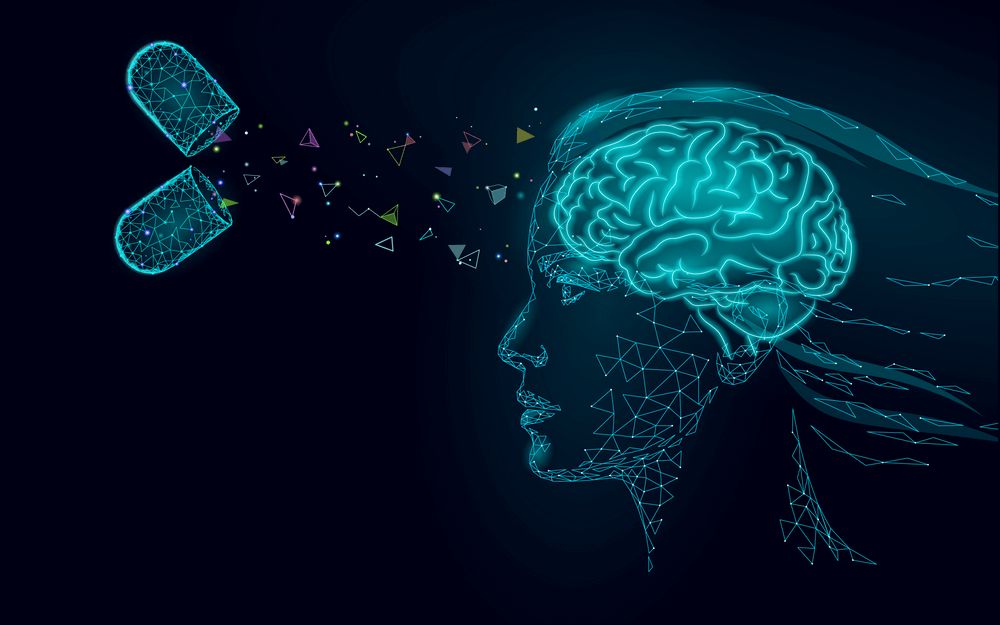 A true nootropic must:

Unsafe usage of nootropics may cause adverse side effects.

Most natural nootropics are not known to cause addiction.

However, prescription nootropics have been associated with psychological dependence.

The U.S Drug Enforcement Agency states that most prescription nootropics have a high likelihood of abuse.

But, how do we differentiate between addiction and adverse side effects?

The World Health Organization states that various factors are associated with addiction including tolerance, withdrawal, using despite harmful consequences and using more drugs than you should then regretting later.

Some users may develop tolerance to nootropics due to long term use requiring them to increase their daily dosage to achieve the desired effect as before.

Often, manufacturers recommend cycling to reduce the risk of tolerance.

However, if an individual experiences withdrawal symptoms during off cycling days, then that’s a sign of addiction.

What are withdrawal symptoms

Withdrawal is the emotional or physical problems that occur after an individual stops taking a drug they are dependent on.

Most symptoms of withdrawal include nausea, body shakes, chills, aches and diarrhoea.

These withdrawal symptoms begin when the body starts to deplete the substance in the body.

Most individuals take more drugs to ease withdrawal pain; thus, they are unable to quit. 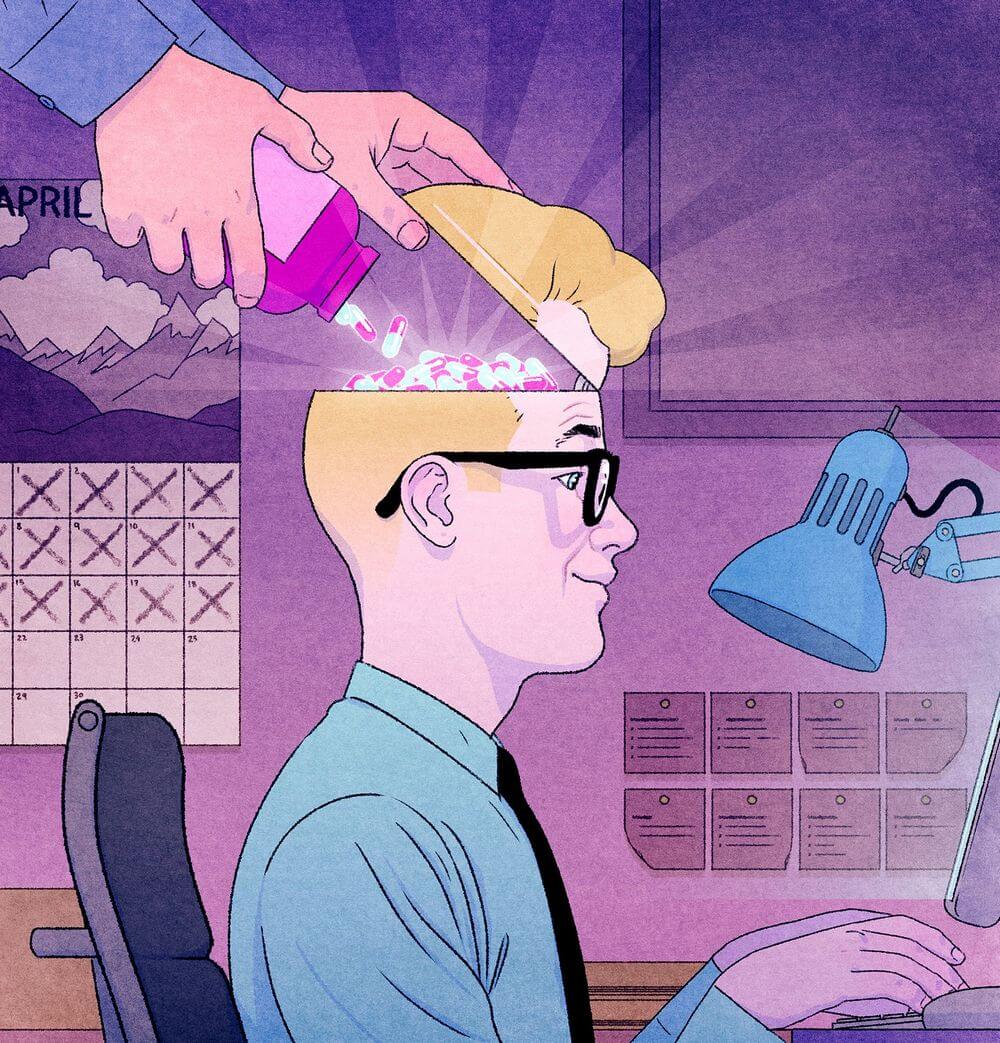 Generally, it is rare to develop a natural nootropic addiction.

However, individuals develop a mild side effect such as brain fog when they stop using nootropics after a longtime routinely use.

For instance, it may become hard to take plain coffee if they were used to L-Theanine enriched coffee.

All the same, this is not withdrawal symptoms but merely adapting to the normal brain function without enhancing properties.

Interestingly, a 2013 study 1 by Yale University shows that some nootropics may improve drug addiction.

Drugs stimulate the release of a massive wave of neurotransmitters such as dopamine, norepinephrine and serotonin.

This sudden increase causes the ‘high’ described by most drug addicts.

This kind of release may cause adverse side effects including causing the brain not to release neurotransmitters on its own.

Nootropics counter this effect by triggering the release of a healthy dose of neurotransmitters in the long run without creating dependence.

For instance, Maritime Pine Bark extract 2 was seen to improve concentration, motor-visual coordination and attention in children with ADHD without the negative side effects of prescription drugs including withdrawal symptoms.

Also, nootropics may help to manage withdrawal symptoms by:

What about Synthetic Nootropics Addiction Potential? 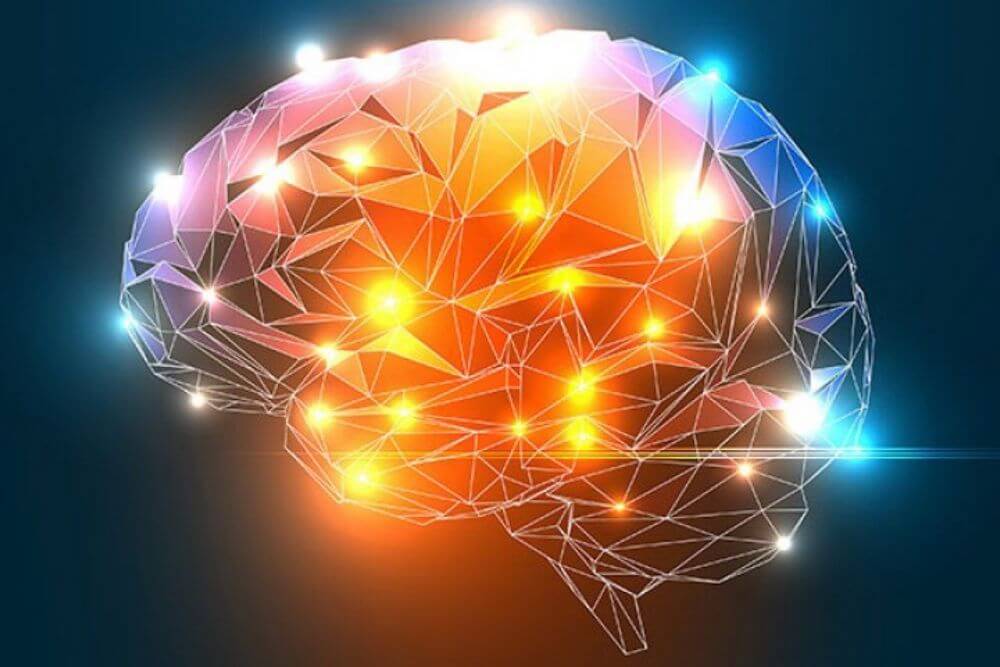 There are many synthetic nootropics in the market and individuals are concerned that when they stop using these cognitive enhancers, they may experience low cognition functioning compared to the average level.

Most synthetic nootropics are considered safe when used as directed.

There have been reports on potential addiction of some certain nootropics.

For instance, sulbutiamine is a synthetic B-Vitamin derived nootropic that increases focus and enhances mood.

But, it has been reported that it may cause addiction, especially in high dosages.

For example, when taken consecutively for 10 days, the user is likely to experience withdrawal for 2 to 5 days.

Additionally, when combined with antipsychotic medications, it may have addictive qualities.

Therefore, it should be used in moderation and as directed.

Some users have reported cases of dependency on Modafinil.

Modafinil is a generic form of nootropic Provigil.

Provigil is an FDA –approved nootropic that boosts wakefulness in individuals with sleep disorders such as sleep apnea, depression, and narcolepsy.

It was considered to be a non-addictive nootropic, but a recent study 3 shows that Provigil may be addictive; it inhibits dopamine transporters, thus increasing dopamine levels in the brain.

This is the same mechanism used by methamphetamine and cocaine.

All the same, this potential is limited, and users respond differently.

Ritalin is a prescription nootropic used to treat individuals with ADHD, including children.

However, this drug is currently being used on non-prescription grounds, especially by students who want to enhance their learning ability.

Abusing this nootropic may cause dependency.

Most nootropics are well tolerated by users and do not have addictive properties.

However, abusing these nootropics, especially synthetic ones and exceeding the recommended dosage may result in dependency on the drug.

Sometimes, users may experience brain fog on discontinuing nootropic use, but this not a withdrawal symptom but rather a brain adjustment to normal brain functioning.

Thus, there are no physical symptoms of nootropics withdrawal.

Finally, some natural nootropics such as choline have been seen to eliminate addiction.

Read next: 8 Best Nootropic Foods That Boost Your Brain Naturally