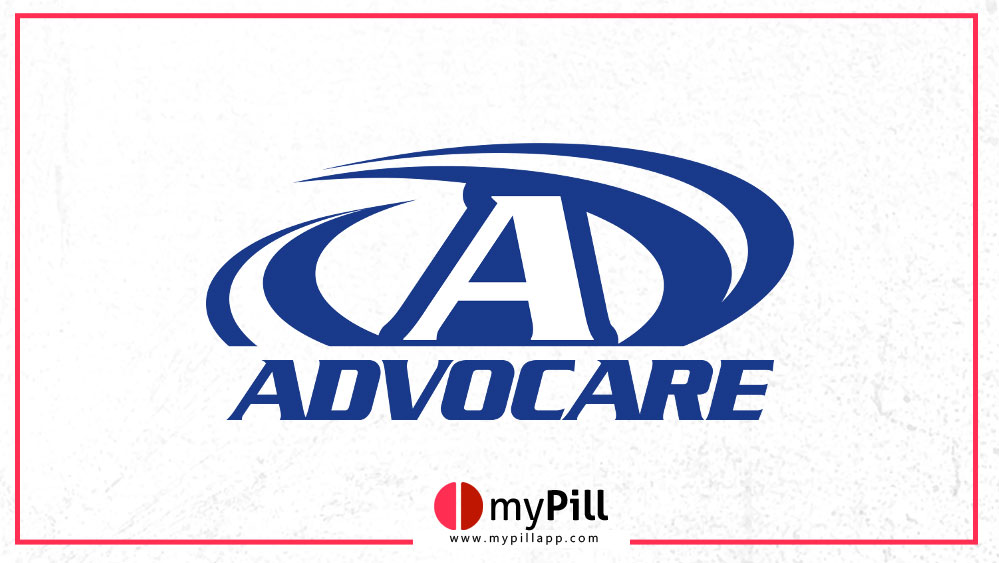 The AdvoCare Diet is a weight loss plan that offers supplements such as diuretics and fat burners.

If you are new to the MLM game, then let me explain.

They allow customers to join and become distributors.

This means that you’ll actually be a part of the company.

You can sell things and earn commission or recruit new members to join your team.

A lot of businesses like this have received some bad rep, and Advocare is no different.

In fact, there was a lawsuit allegation placed against this company because of the way that they treated their employees.

Are they all bad though?

That’s up for you to decide.

Today we’ll give you an unbiased review about Advocare so you can figure out whether or not you want to take part in this company.

If you haven’t been approached by an Advocare consultant then you might not actually have any idea what the company represents.

They’re a nutritional company that hopes to increase people’s overall health by selling various products for health and wellness.

They also offer customers the chance to join the company and take part by selling and advertising for them.

This is what’s known as a MLM, or multi-level marketing business opportunity.

There are several different ways that you can make money working for Advocare.

Like most MLMs, the most profitable way to do this is to recruit members and earn money off of them.

You will get paid a certain amount of commission for everything that someone you recruit sells.

Advocare: What Do They Sell?

They sell a variety of nutritional supplements, weight loss products and supplements intended to help improve performance for athletes and bodybuilders.

The company has been selling this type of product since 1993 when they were founded.

While the products that they sell are not terribly unique, they do make use of their own recipes and ingredients.

Some people swear by AdvoCare, but there are also a lot of negative reviews about the.

AdvoCare has a pretty big line of products, but some of them are more popular or produced more frequently than others.

These are the most popular AdvoCare products.

24-Day Challenges are programs that are intended to help people meet their goals regarding weight loss or body health within 24 days.

The Trim line is intended to help people lose weight.

The Active line is a line of supplements that’s made to help enhance endurance and overall energy levels.

The Well line is a line of supplements that’s intended to help people improve their overall wellness by managing stress and immunity.

Performance Elite line is to help professional athletes and bodybuilders function at their best.

AdvoCare has a variety of different reviews on their products.

In fact, a good chunk of them are outright negative.

Their AdvoCare 24 Day Challenge, for example, has 43% of its reviews on Amazon at a solid 1 star.

Overall, it managed to get 3 out of 5 stars – not bad – but considering the majority of voters reported that it is absolutely terrible says something about their product.

Many people have reported having adverse physical reactions to these products.

Though it’s true that they may simply be sensitive to some of the ingredients included.

It’s important to note that with any supplement like this, you’re dealing with a lot of different active compounds.

You might be sensitive to something and not able to find out until it’s too late.

AdvoCare offers members the chance to join their business as a MLM distributor.

That means that you’ll be able to sell products and recruit members to earn cold, hard cash.

MLM businesses have a notorious rep for being difficult to earn money, and this is no different with AdvoCare.

In fact, it’s so hard to earn money with AdvoCare that they ended up facing a lawsuit against allegations that they were ripping off their members.

I think the reality is that it’s just hard to earn money with this type of business, and people weren’t prepared for it so they lashed out.

Most MLM companies have pretty similar compensation plans, and Advocare isn’t much different.

The basics with all businesses of this type are the same.

You can earn money by selling stuff, by recruiting members, and by your downline (the members that you recruited selling stuff).

You will need to pay a $79.99 yearly membership to take part in this opportunity.

This isn’t a huge amount – it’s less than some companies but more than others – but due to the fact that Advocare faced a lawsuit based on the expenses their members had to pay to be a distributor, you might want to be cautious about how much you pay.

You also need to meet a minimal sales quota to earn your commission.

This is the same with any other MLM.

Unfortunately we couldn’t find the exact volume that you’re supposed to earn, but suffice to say if you don’t have a big social network you’re going to end up buying stuff from the company yourself just to meet your monthly quota.

The best way to make more money is to recruit more members.

This will increase your rank and thus the commission that you earn and the bonuses that you’re eligible for.

Some MLM companies are easy to work from home.

Unfortunately, AdvoCare requires an extensive social network and it can be very difficult for you to make profit from home.

This is why a lot of people end up giving up before they make any money.

Is Advocare A Pyramid Scheme?

Normally when we’re talking about pyramid schemes I’m quick to point out that many businesses operate in a pyramid-like structure, and this isn’t really any different for Advocare.

The main difference here is that Advocare actually had to deal with a lawsuit because of the way that they were treating their employees.

In the eyes of the law, Advocare is considered a pyramid scheme.

And while a pyramid-shaped business isn’t a bad thing, the ‘scheme’ part indicates that they were ripping off their members.

The allegations of the lawsuit said just that.

There were three main allegations:

The main deal here is that people actually ended up losing a lot more money than they were making.

That said, this is often the case among businesses of this type.

This isn’t always because the business itself is sheisty.

It’s because working as part of a multi-level company is hard work, and many people believe (usually because of the way things are worded by distributors or by the company itself) that they’ll be able to make a killing right away.

The statistics that were involved in the lawsuit of Advocare are pretty stark but also not that different from other MLM companies.

For example, one of the allegations was that 90% of the distributors earned less than $500.

This is the case with pretty much all MLMs.

That’s not necessarily because the companies themselves are terrible.

It’s because working for a business like this is hard work and they often underplay that.

So is there anything inherently wrong with this company because they operate as a pyramid structure?

However, because they aren’t as upfront about the amount of hard work involved in making a living, they don’t really strike me as the most honest brand.

There are a wide variety of customers reviews on AdvoCare products.

Some are good. Many are not so good.

For example, a recent reviewer on the 24 Day Cleanse posted their experience.

They said that the product started out as “fairly effective,” but towards the end they experienced a “severe physical reaction.”

That said, they also acknowledged that you can replace most of the ingredients in the cleanse with “cheaper, more commonly-available alternatives.”

The customer was stoked at first.

They lost 10-12 pounds during the cleanse, but afterwards when they started the next phase, they began “experiencing itching and irritation” all over their body.

They then experienced “swelling with retained water” and a progression from itchiness into a “hot, red rash.”

Symptoms kept getting worse even after they stopped taking the ingredients of the cleanse.

While I don’t deny the validity of this person’s review, as a nutritionist I can attest to the fact that when someone is detoxing from something unhealthy that their body has grown accustomed to, there are many symptoms that can emerge.

Itching and hives are quite common.

I don’t know how healthy this person was before, so I don’t know if this was the case or not.

Advocare Prices & Where To Buy

In a perfect world, MLM companies would have it so their products could only be purchased from their website or from their distributors.

Unfortunately this isn’t the case with AdvoCare.

You can certainly buy their products on their website and from distributors, but they’re also available on Amazon and eBay.

Still, the best deal you’ll get on AdvoCare products are from their website, especially when you’re paying as a distributor.

These are some of their regular non-wholesale prices:

AdvoCare offers a no questions asked money back guarantee that allows you to return products to the company.

As long as the product hasn’t been opened then you can return it for a full refund.

However you will have to return the product to the distributor.

They should refund you on the spot.

However they will have to send the product back to get their refund.

Or they can just sell it depending on the type of distributor that they are.

It’s wise to pay attention to the pros and cons of any company before you make your ultimate decision as to whether or not you should take part.

We’ve fleshed out the good and the bad things so you could weigh out your options.

Unfortunately for AdvoCare, the cons vastly outweigh the pros.

AdvoCare is another MLM company in a world where this type of business is taking the world by storm.

Are they a great company?

They have had a lot of controversy surrounding them and some run-ins with the law.

Their average yearly earnings are terrible and they don’t treat their distributors that well.

Regardless, we can’t tell you what your opinion of the company should be.

If you feel like joining up with AdvoCare, then more power to you!

Good luck and hopefully you’re able to make a killing.

If AdvoCare doesn’t sound right for you, check out some of our other MLM reviews.

So, what do you think about our Advocare review? Would you buy it or not? Share your thoughts in the comments section below!